Many of her skills and interests reflect the services afforded by today’s American Red Cross, the organization she founded in 1881 and served for 23 years as its president. Each of the four main lines of service here in Northeast Ohio can be traced back to her influence. 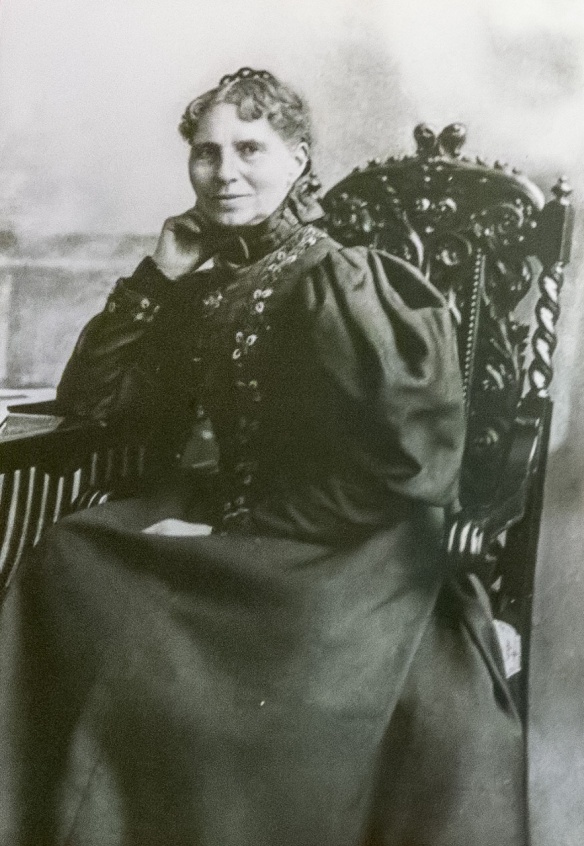 Clara started teaching when she was just 15 years old. Shortly thereafter, she moved from Massachusetts to New Jersey and opened a free public school. The Red Cross has been offering classes to the public since the early 1900s.

As a nurse, when the Civil War erupted, Clara was determined to help however she could, experiencing combat first at Fredericksburg, and eventually earning the nickname, “Angel of the Battlefield.”

The Red Cross eventually developed the first nationwide civilian blood program in the 1940s. We now provide more than 40 percent of the blood products in this country.

Service to the military and their families

As the Civil War concluded in 1865, Clara was authorized by President Lincoln to open The Office of Correspondence with Friends of the Missing Men of the United States Army to identify the fate of missing soldiers for grieving parents, family and friends. In 1867, when Clara closed the office, 63,183 letters had been answered and 22,000 missing men were identified.

When the Red Cross was first chartered by Congress in 1900, the organization’s primary mission was to provide services to the members of the American armed forces. Just since Sept. 11, 2001, the Red Cross has served more than 1 million military families during deployments and emergencies. 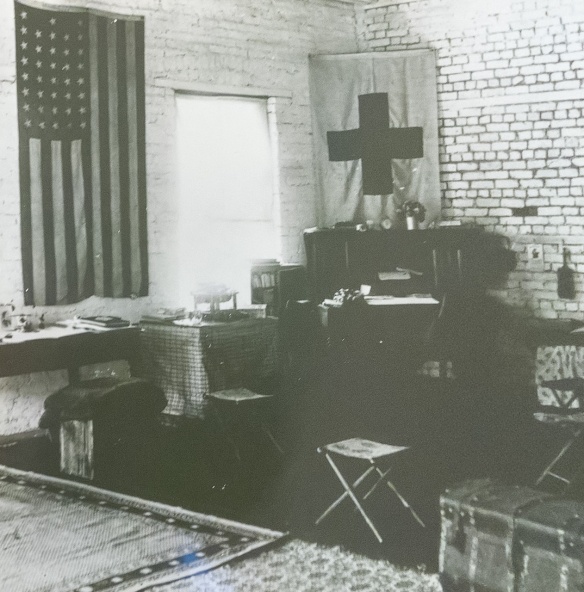 In addition to helping the military, our congressional charter also mandates that the Red Cross provide disaster relief in the United States and around the world.

It’s a hard fact to comprehend but somewhere in the country, we respond to an emergency every eight minutes. That’s 24 hours per day, seven days per week and 52 weeks a year that our disaster teams are available to answer the call of those in need.

If Clara was still alive today, she’d be calling you

To render all these services, the Red Cross depends on volunteers. Today there’s a significant need for volunteers to staff our disaster response teams.

If you could afford to be on call four times per month, you could experience the ultimate satisfaction of helping someone in their most desperate hour of need. There’s no greater feeling than to bring assistance to someone who has lost everything they own in a home fire. Consider volunteering by starting your online application here.