May 21, 2019- On May 2, the Stark and Muskingum Lakes Chapter of the American Red Cross held its annual Hometown Heroes BASH in downtown Canton, Ohio, at the Cultural Center for the Arts. The event was created to honor local residents for their accomplishments in demonstrating compassion, selflessness and courage during emergency situations. These individuals managed to take the appropriate action in extremely urgent, time-sensitive matters by relying on their knowledge, contacting local authorities, administering first aid and more.

Members of the Red Cross community throughout Stark and Tuscarawas counties attended and participated in the evening wine pull and silent auction. After attendees spent time mingling, dinner was served, and the program recognizing individuals began.

This event honored the following:

Thomas Smith III, Jason Saylor, and Jennifer Bethal  – These police officers and dispatcher came to the aid of a local mother who was on her way to the emergency room with her two-year-old daughter when she had to pull over after the child began to have a seizure. The officers not only arrived at the scene quickly, but they transported the mother and her infant daughter to the emergency room in their police vehicle, saving valuable time since no emergency vehicle was available.

Aribella Wetrich – Upon seeing her grandmother experience a medical episode of nausea and dizziness, the four-year-old girl dialed 9-1-1 and contacted the local police. 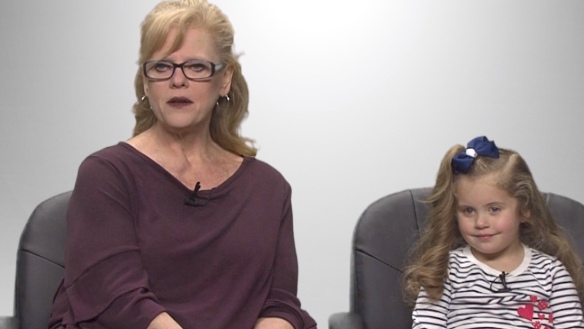 Sabrina Seal – Sabrina supports and cares for persons with disabilities as a member of the Carroll County Board of Developmental Disabilities. She was honored for going above and beyond to assist an individual with disabilities by driving him out of state to a safe home to remove him from a potentially abusive environment.

Bethany Lewis, Erin Hodgson and Gareth Evans – Witnessing a high school football game official collapse on the field, Bethany, Erin and Gareth  teamed up to administer CPR with an AED (automated external defibrillator) while calling an ambulance to transport the official to the hospital, where he ultimately recovered.

Nick Harper – Nick has designated himself as the handler of K-9 Recon if Sergeant Mike Hickman were to be injured or killed in the line of duty. This will prevent the canine from having to be put down if  there was a situation where the dog is out of the police car and teams are not able to approach Hickman since the dog is trained to not leave his handler’s side.

Tye Lauener  – Tye, an Alliance police officer, immediately responded to a car accident while off duty by rushing to the driver’s side, directing another driver to contact 9-1-1, attempting to  CPR until the driver became responsive, and finally helping to stabilize her until emergency medical technicians arrived at the scene. 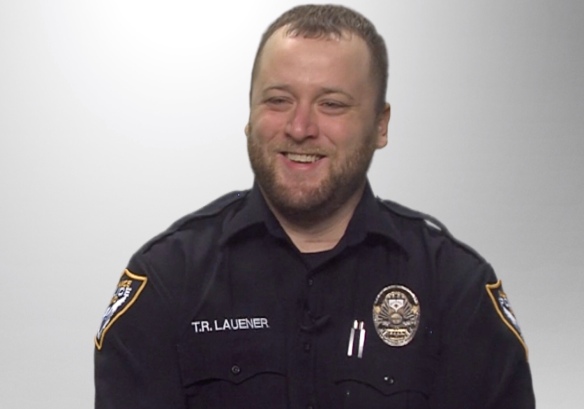 Jack Liberator – Jack was the recipient of the inaugural Jack B. Liberator Lifetime Community Excellence Award, which was named for him. He was recognized for his early efforts to teach specialized classes in emergency medical care to Columbus fire departments and for developing  the first statewide curriculum in emergency victim care and rescue procedures.

A special thank you to Hometown Heroes BASH committee members, including chairman Devin Williams for his efforts to organize the event, along with all Red Cross volunteers who selflessly dedicate their time to support and promote Red Cross activities. Additional thanks goes to the Canton Cultural Center, Gather Flower Studio and Lemon Leaf Catering.

Visit our Flickr page to view photos from the 2019 Hometown Heroes BASH.