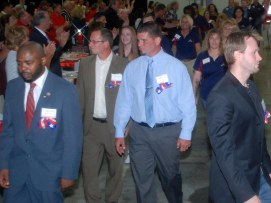 Nine “Acts of Courage” and the people who performed those acts have been recognized in the Red Cross Lake to River Chapter, which covers 5 counties in Northeast Ohio, from Lake Erie to the Ohio River.  The 2016 Acts of Courage and the Spirit of the Red Cross Award ceremony was held on Tuesday, June 14 at the Youngstown-Warren Regional Airport.

Mercy Health-Youngstown and Mercy Health Foundation are this year’s Spirit of the Red Cross award recipients, for best exemplifying leadership in the community, compassion for its people and dedication to the lifesaving mission of the Red Cross. Mercy President Paul Homick was on hand to receive the award. 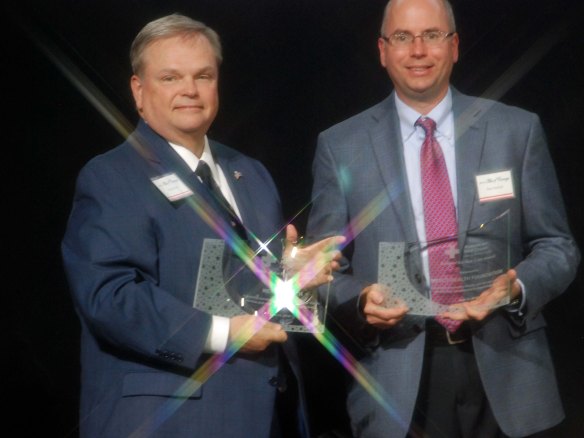 Among the heroes honored were ten employees of Molded Fiber Glass, who performed CPR and used an automated external defibrillator (AED) to revive a fallen coworker.

Linette Derminer was honored for TWO Acts of Courage.  She founded the KEN heart foundation in honor of her son, who died of sudden cardiac arrest while at football practice.  Through the foundation, Linette donates AEDs to various organizations and helps teach schools, coaches and the community about sudden cardiac arrest in young people.  She was also honored for donating a kidney to a police officer, who she met through her work with the foundation.

David Denovchek was also honored for being an organ donor.  He volunteered to donate part of his liver to save the life of a very sick four-year old girl. 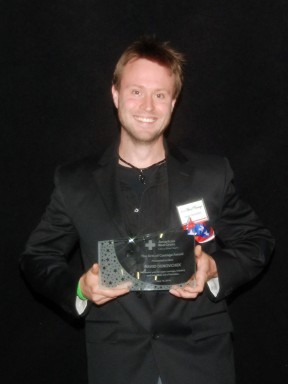 16-year old Anna Cristo was honored for saving her mom’s life by performing the Heimlich maneuver.

Adam Robertson, Jerrod Ladd and Stephanie Bonilla received the Act of Courage award for saving the life of a man at Hollywood Gaming and Mahoning Valley Race Course, by performing the Heimlich and CPR for several minutes until EMTs arrived.

Matt Miller and Jack McDonald were also honored for performing CPR, after a softball teammate collapsed during batting practice.

Austintown roofers Gary Jones, Chris Denno and Richard Markel received the Acts of Courage Award for pulling two people from a burning car.  Michael Lewis ran into a burning apartment building-several times-to alert his neighbors and to carry one of them out of the building. And Tina Vincenzo was honored for applying first aid and providing comfort to the victim of a car crash who was pinned inside his vehicle. 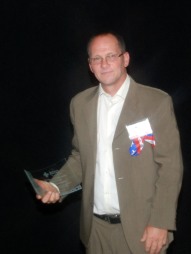 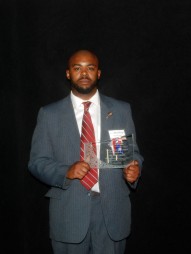 We congratulate all the winners of the 2016 Acts of Courage Awards. And we thank all Red Cross donors and volunteers who help us fulfill our mission: to prevent and alleviate human suffering in the face of emergencies.

If you know a hero, someone who without regard to his or her own welfare, acts to help another human being, let us know with an email to contactneo@redcross.org.  And if you’d like to help us continue our mission, by providing emergency assistance to residents who are driven from their homes by fire or floods, or by teaching lifesaving CPR, or helping a member of the military get home in an emergency visit redcross.org or call 1-800-RED CROSS to donate.  OR text  REDCROSS to 90999 to make a $10 donation. 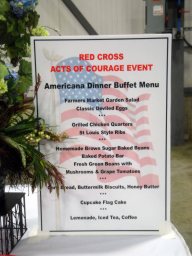 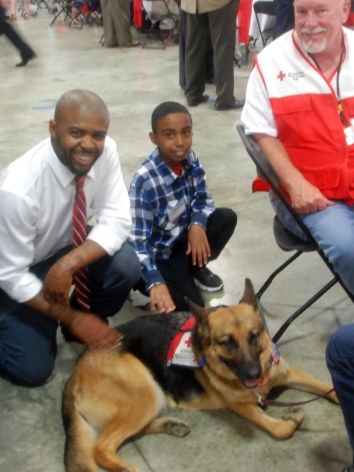 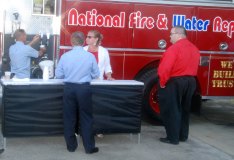